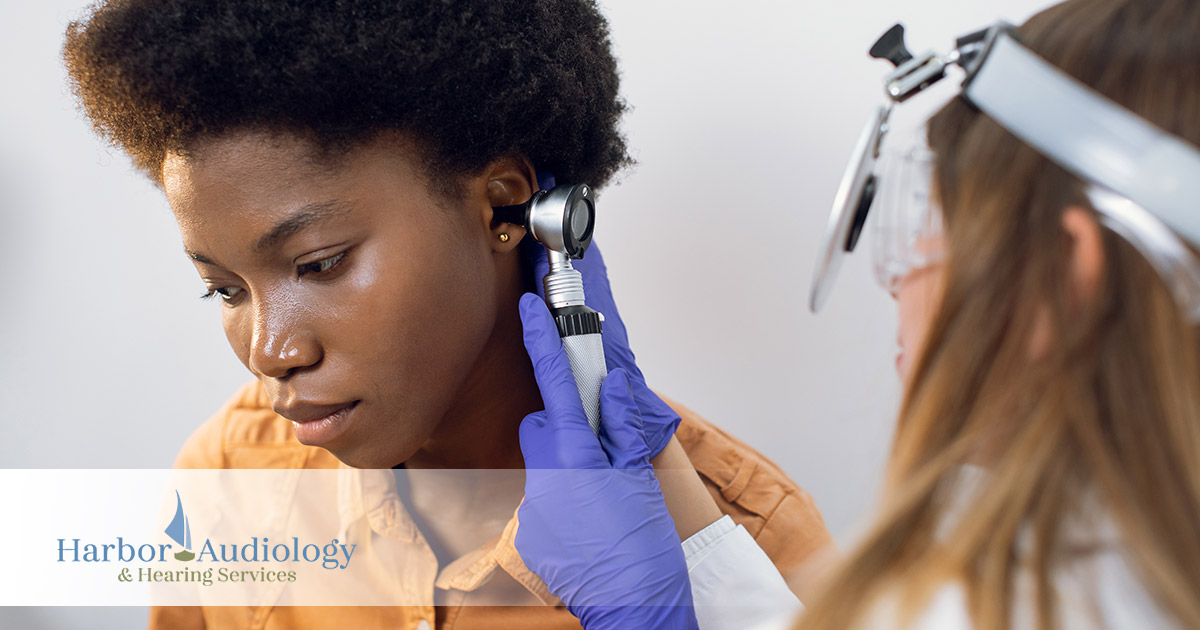 Why You Should Not Put Off Hearing Loss Treatment

Hearing loss is a problem that confronts people of all ages.

In the United States, about 25 to 30 percent of people who have reached the age of 65 suffer some degree of age-related hearing loss. At age 75, that figure is 40 percent.

But hearing loss is a problem for younger people, too:

Even infants can suffer hearing loss. It’s always better to get hearing loss diagnosed and treated by an audiology professional as soon as possible. Here are seven reasons why:

When children can’t hear well, they don’t meet the milestones of healthy growth and development. Not being able to hear will affect their ability to respond to the world around them, to talk, to play and make friends.

Children fall behind in school when they can’t hear well. They miss out on social opportunities, and they may be taunted by other children. Staying on top of treatment for otitis media and seeing an audiologist to make sure permanent hearing issues aren’t in the works are essential for children who have chronic middle ear infections.

When you can’t hear well, you don’t want to be with people as much. Usually, the problem starts with being unable to focus on a single conversation in a noisy environment. Your brain is actually working overtime to catch everything your conversation partner or partners are saying, and you hear a cacophony of sounds all at once.

As hearing loss continues, you don’t just want to avoid crowds. You may start avoiding individuals who speak at a pitch or in a rhythm that you find hard to understand. You may even start avoiding people altogether, living in isolation.

“Brain scans demonstrate that hearing loss contributes to a faster rate of brain atrophy,” Lin said in an interview with Johns Hopkins. “Hearing loss leads to social isolation. When you lose your hearing, you don’t want to be with people as much, and you don’t engage in conversations as much. Your brain does not get the ‘exercise’ it needs to fight off the changes that lead to dementia.”

On a related note:

Alzheimer’s disease has been associated with the formation of “plaques” on the neurons of the brain. Neurons become shrouded with a stick protein called beta-amyloid. They stop firing, and they eventually die.

Studies of lab mice have found that being able to hear a variety of sounds slows down or even stops the accumulation of beta-amyloid in aging brains. Mice aren’t people, of course, but it isn’t a stretch to suppose that continuing to be able to enjoy music, nature sounds, and conversation contribute to keeping the human brain healthy.

Falls can be devastating for older people. A large percentage of people who fall and break their hips die within two years. Older people who have osteoporosis have greater risk of fractures from falls and take longer to recover from them. And poor hearing increases the risk of falls.

Audiologists can also diagnose and help to treat ear-related diseases of balance like Ménière’s disease.

There is something about Q-tips you need to know:

They don’t actually get wax out of your ears. A little wax sticks to the cotton at the end of the applicator, but they actually drive ear wax further into your ear. Eventually, so much of the sticky ear wax known as cerumen can accumulate in your ear canal that you can’t hear well.

Believe it or not, medical research has found that six percent of the population of the United States has hearing loss due to ear wax accumulations they can’t remove on their own. Your annual checkup with your audiologist can catch this problem so you can get better hearing in minutes.

People have lots of rationalizations for not scheduling hearing checks with a professional audiologist. Some will say “My hearing loss is not that bad.” Others will say “I am too young for hearing aids.” Or maybe it’s “I don’t like the way I look in hearing aids.”

The average person with hearing loss waits 10 years before getting treatment. That’s a lot of opportunities needlessly lost forever. Harbor Audiology & Hearing Services Inc. can determine the cause of your hearing loss and get your treatment you need for your best possible hearing.