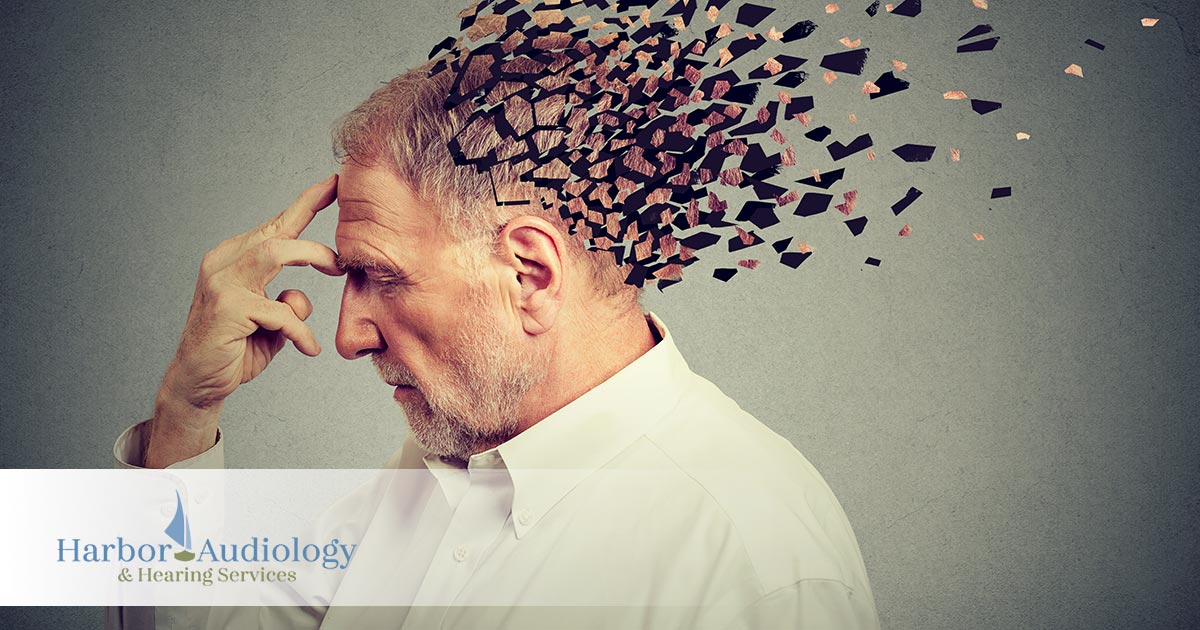 What Are the Ten Warning Signs of Alzheimer’s Disease?

By the time you are old enough to be a member of AARP, you are probably aware of some memory issues. You may not be able to remember names of people you met just once, years ago. You may need a minute, or more, to come up with the right word or to recall some obscure fact you don’t need to know every day.

You may even wonder if you are in the early stages of Alzheimer’s disease. Fortunately, chances are that you are not. For people over the age of 65, only four to seven percent have Alzheimer’s disease (although the percentage with some form of dementia is approximately double that). The overwhelming majority of senior citizens don’t have Alzheimer’s. But there are some reliable indicators that could apply if you do.

All of us have difficulty with memory recall as we age, but if you can’t even remember enough to realize you don’t remember something, there is a problem. The classic example is that it is normal to forget where you put your car keys, but it is not normal to forget what car keys are for.

Of course, not everyone with Alzheimer’s shows all 10 of these symptoms at the beginning of their disease. It is a major challenge for families and caregivers to allow people with Alzheimer’s all the independence they can handle during the early stages of their disease, while showing them respect and at the same time protecting them and people around them from disastrous choices in behavior.

Alzheimer’s is not yet treatable, but there are things that can be done to slow it down. One of them is making sure that elderly people have the best hearing possible.

People in any stage of Alzheimer’s strain to understand speech. They understand better when they hear better. People who can hear pay more attention to the world around them. They receive more stimulation from their surroundings, and they are more aware when their families are trying to show them love.

Everyone over the age of 60 needs regular testing from a professional audiologist. Harbor Audiology is here to help. We work with Medicare, the VA, and all major insurance companies. Contact us and make an appointment with Harbor Audiology in Tacoma, Port Angeles, Silverdale, Sequim, Gig Harbor, or Bainbridge Island today!