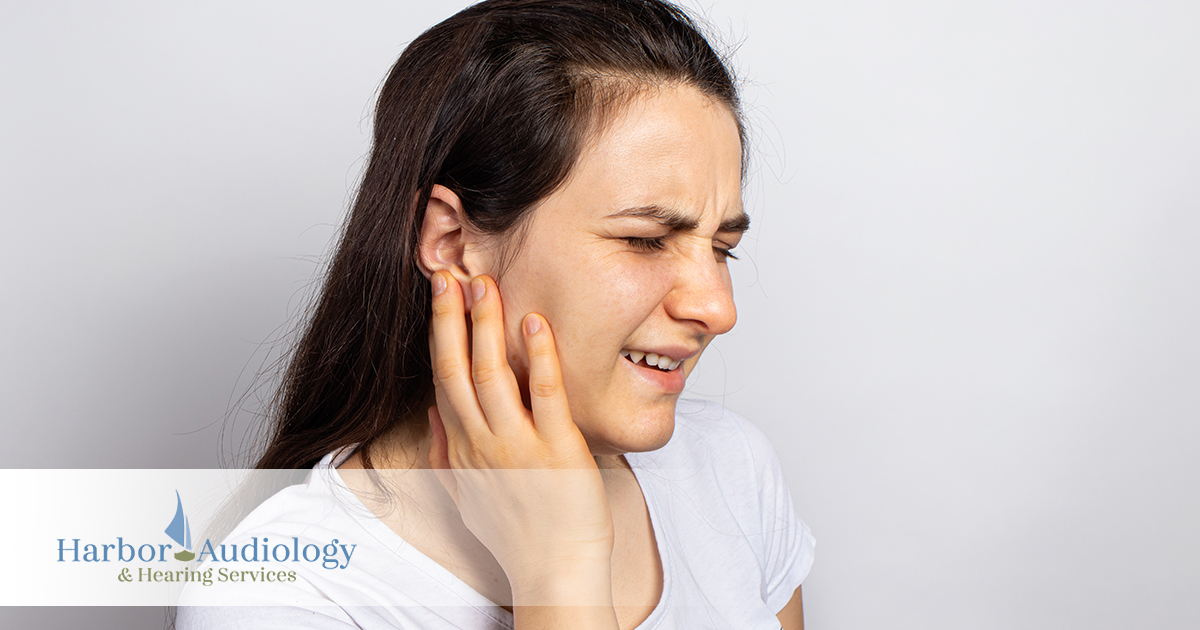 What Not to Do When You Have a Ruptured Eardrum

A tympanic perforation, also known as a ruptured eardrum, is a tiny hole in the membrane that stretches across the middle ear.

The good news about ruptured eardrums is that nearly everyone who receives care from their audiologist and their physician recovers, and some people recover without ever even knowing that they had a ruptured eardrum.

There are even people who benefit from having a ruptured eardrum, particularly those with a dysfunction of the Eustachian tube.

Ruptured eardrums are a hazard of swimming and diving that many adults learn to live with.

In children, however, ruptured eardrums can be a different matter.

Childhood middle ear infections are the leading cause of ruptured eardrums in children under the age of six. Untreated middle ear problems can cause permanent loss of hearing.

ifetime problems can result when ruptured eardrums are not treated in children.

Ruptured eardrum is not usually an equally serious condition in adults, but adults also can benefit by following some simple rules when recovering from tympanic perforations.

One of the most common symptoms of tympanic perforation is sudden hearing loss.

This may mean trouble hearing anything at all, or just hearing conversations or music as if they were muffled.

Another common symptom of a ruptured eardrum is pain in the ear.

A combination of pain, drainage, and/or fever is a sign you need to get to the doctor for treatment right away.

In children, middle ear infections are the most common cause of ruptured eardrums. Treating the infection reduces the damage to hearing.

Other signs of a ruptured eardrum include itching where you can’t scratch, inside your ear. Fever, drainage, and ringing in the ears (tinnitus) also accompany the condition.

Once you have confirmation that a ruptured eardrum is the real problem for you or your child, you will be put on some antibiotics and given some instructions about lifestyle choices until you heal.

It is essential to take all of your prescribed antibiotics.

Quitting antibiotics early gives the most treatment-resistant bacteria a chance at survival.

These bacteria can then multiply unchecked, because the bacteria the antibiotic killed were competing with them for food. The infection can rebound into a form that cannot be treated with the same antibiotic.

Don’t stop taking antibiotics before you have finished the last dose.

If you can’t avoid exposure to loud noises, use earmuffs instead of earplugs. If you absolutely must travel by air while your eardrum is healing, chew gum during takeoff and landing to equalize pressure inside your ear with cabin pressure.

How Do You Relieve Pain from a Ruptured Eardrum?

If you or your child have a serious ear infection, or if you or your child suffered a hard blow to the ear, chances are that the ear is going to hurt. There are several things anyone can do to relieve pain from a ruptured eardrum.

Always give children the children’s version of the pain reliever. Never overdose on Tylenol, especially if you take other medications or drink alcohol.

Place a warm (not hot) dry (not wet) compress on your ear for a few minutes several times a day.

The sensation of warmth distracts pain receptors in your ears. A heating pad is OK if you use its coolest setting.

You don’t want to burn your outer ear or cook your eardrum.

Avoid blowing your nose more than necessary while your eardrum is healing.

Harbor Audiology is here to help you enjoy the best hearing possible.