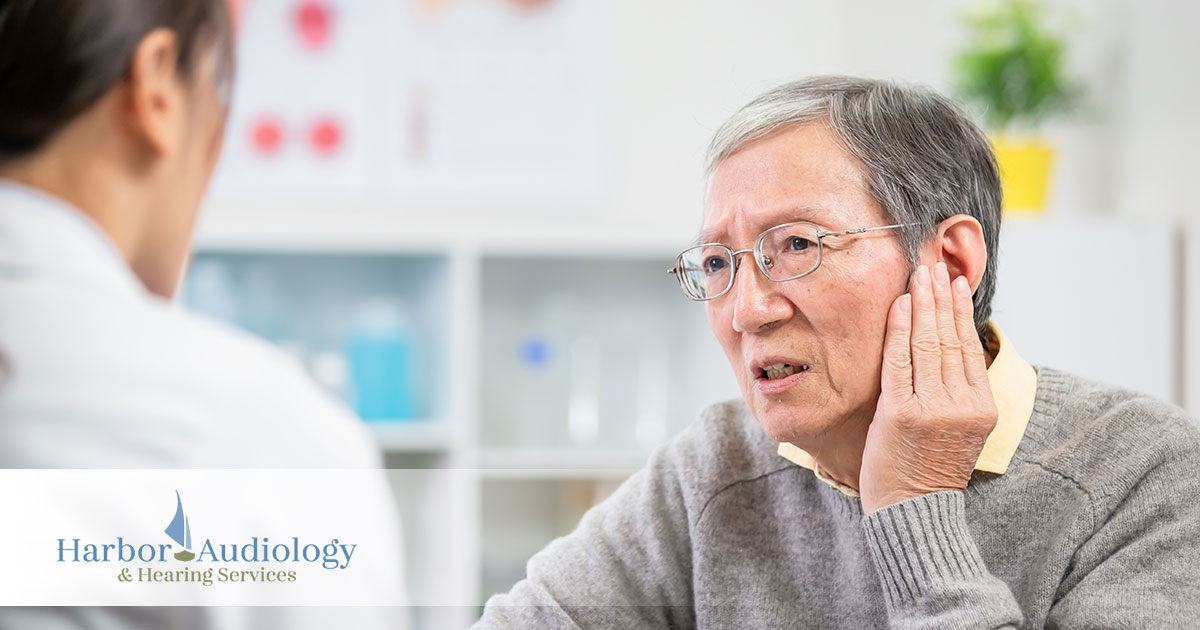 How to Know if You Popped Your Eardrum

Did you know that you can pop your eardrum and not even know it?
A ruptured eardrum sounds very serious, and sometimes it can be. But other times it can heal on its own and you will never know it happened.

What is a popped or ruptured eardrum?

Your eardrum is the oval-shaped tissue that separates your ear canal from the rest of your ear. It is located roughly in the middle of your ear, which is the reason that eardrum problems are referred to as “middle ear” infections or “middle ear” injuries. Health professionals refer to inflammation in this part of the ear as “otitis media.”

What causes a popped or ruptured eardrum?

The most common cause of popped eardrums is infection. An ear that drains all the time often has a chronic infection that causes perforation of the eardrum.

Popped eardrums can also result from an acute, short-term infection of the middle ear.

But popped eardrums can also result from blows to the ear, extreme sudden changes in air pressure (like being in a plane making an emergency landing), exposure to excessive water pressure when scuba diving or free diving, and injury to your ear with a Q-tip.

We can’t say it often enough: Never try to remove ear wax with a Q-tip swab. You can easily insert the Q-tip too deep and with too much force and pop your eardrum.

Cotton swab injuries to the eardrum tend to resolve quickly, but there is a real potential for permanent damage.

It is also important to keep children from sticking things in their ears.

Children may insert sticks, bobby pins, Tinker toys, and other small cylindrical objects into their ears and cause damage.

How can I tell if I have ruptured my eardrum?

One strong indication that you have popped your eardrum is sudden onset of pain, especially after trying to clean your ears with a Q-tip, coming up from an underwater dive, making a sudden descent of several thousand feet, or noticing blood or serum leaking from your ear.

Traumatic damage to your eardrum usually causes sudden, sharp pain that goes away quickly. Pain occurs in over 2/3 of cases, at least for a short time. Not everyone who pops an eardrum, however, experiences pain.

Sometimes, the only symptom of a ruptured eardrum is mild hearing loss. Popping an eardrum muffles your sense of hearing.

About half of people who suffer a popped eardrum develop the ringing, buzzing, or clicking in their ear, known as tinnitus.

If you also have an inner ear injury, you may experience dizziness. A spinning sensation can cause nausea and vomiting.

There can also be dizziness or vertigo for a few hours after traumatic injury to the eardrum without injuring the inner ear.

How is a popped eardrum treated?

The hearing specialists at Harbor Audiology can usually diagnose a popped eardrum from a simple, painless exam with an otoscope.

Then there will be a decision about treatment, popped eardrums can be treated with surgery, but they usually are not. That’s because surgery can also cause damage to your hearing.

You are more likely to receive treatment to prevent infection while your eardrum heals on its own.

The first step to recovery from a popped eardrum is getting a definitive diagnosis at Harbor Audiology.

Our professional audiologists offer appointments days and evenings, and also on Saturday mornings. We work with all the major insurance companies and also with the VA.