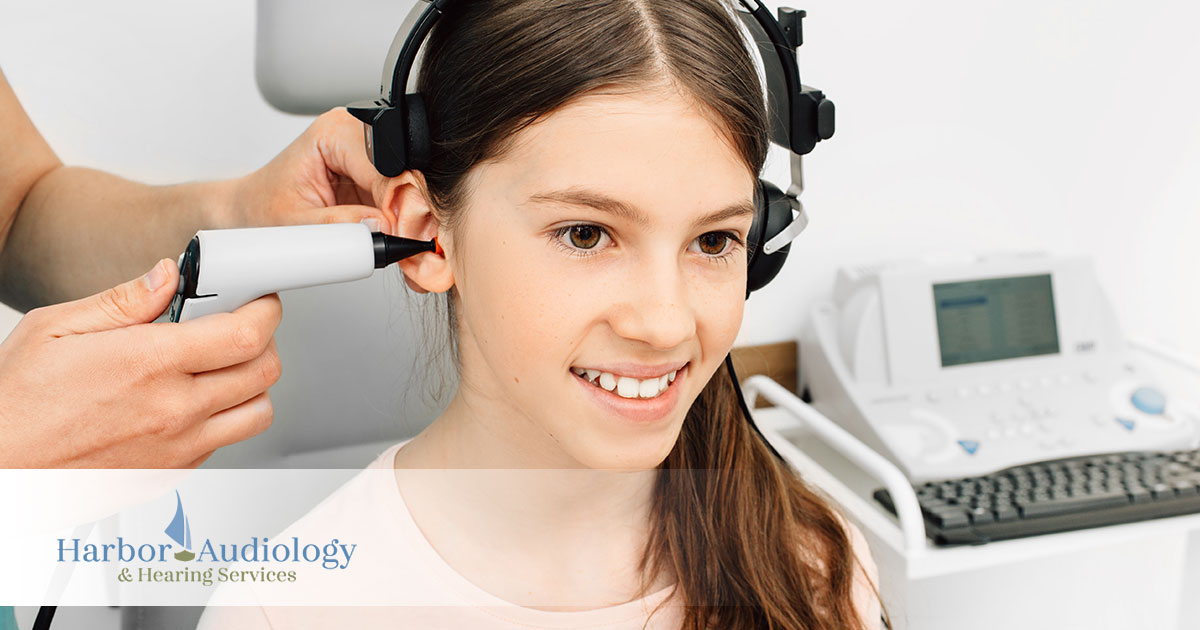 What Does Objective Diagnostic Testing Reveal?

About one in 500 to as many as one in 300 children are born with hearing loss.

If hearing loss is not recognized in the first few months of a newborn’s life, parents will be unprepared to deal with challenges in developing speech and social skills, impediments to future academic performance, and emotional difficulties.

Children of any age—even babies—can be evaluated for hearing loss. There are two testing methods for assessing hearing in young children, behavioral and objective.

What Is Objective Hearing Testing?

In audiology, objective testing is an assessment of hearing in children who are too young to respond on their own.

Toddlers and young children can be evaluated by behavioral testing, the child’s response, or lack of response, to auditory stimuli.

Objective testing can be done while your newborn is still in the hospital after being born, or at any time during the first year of life.

Neither method requires the child to do anything.

In ABR testing, the audiologist places sticker electrodes on the infant’s head and plays sound in the baby’s ears. The electrodes pick electrical traces of brain activity in response to sound.

In OAE, the audiologist records sounds emitted from the child’s ear. The tester places a probe in an ear and then plays a series of sounds.

The equipment records responses from the ear that don’t require the child to do anything.

Abnormal otoacoustic emissions can indicate fluid in the ear, possibly caused by a middle ear infection, or sometimes hearing loss.

There are two more objective tests audiology clinics offer for infants. One is electrocochleography. The other is tympanometry.

Electrocochleography is a measurement of the electrical activity between the cochlea, the spiral cavity of the inner ear, and the eighth cranial nerve, also known as the vestibulocochlear nerve.

This nerve relays information to the brain that is important for maintaining balance and eye movements.

Tympanometry measures the function of the eardrum in the middle ear. This test establishes the movement of the eardrum as it responds to changes in ear pressure.

Taken together, these tests can reveal vital information about how the infant’s hearing, speech, and coordination will develop. They pose potentially correctable problems that may have a profound impact on the child’s entire life.

What objective hearing tests do not reveal what a child is actually hearing.

They only tell whether the physical structures of the ear are functional and the nerve connections between the ear and brain are working.

These tests are only used on babies who are too young to respond to commands from the tester.

How Does Behavioral Testing Compare to Objective Testing?

Objective hearing tests are used almost exclusively to diagnose hearing issues in babies that are not yet six months old.

Audiologists begin to use behavioral testing after a child turns six months old.

While the child’s role in auditory brainstem response testing, otoacoustic emissions testing, electrocochleography, and tympanometry is passive, the child takes an active role in behavioral testing, matched to the expected level of development.

Various behavioral tests may look for a slightly older child’s response to a rattle or a toy placed near an ear (behavioral observation audiometry), or how a child moves their head toward the source of a sound (visual reinforcement orientation), or how a child responds to sounds associated with play (play audiometry).

None of these tests, however, is “objective,” and all of them assume that hearing has played a role in the child’s development.

What Does Objective Testing Reveal?

Objective testing can uncover a great deal of information about a child’s hearing status at a very young age.

It can tell the audiologist the lowest and highest pitches the child can hear, as well as the softest sound the child can detect.

From this information, the audiologist can make an informed guess about the source of hearing issues, whether they are hereditary, or result from some event during or after birth.

Objective testing is the place to start to make sure your child has the best hearing possible.

Harbor Audiology Is Here to Help

Every infant needs to be seen by an audiologist as soon after birth as possible. Harbor Audiology has the expertise to make sure that your child’s ability to hear gets the best start possible.