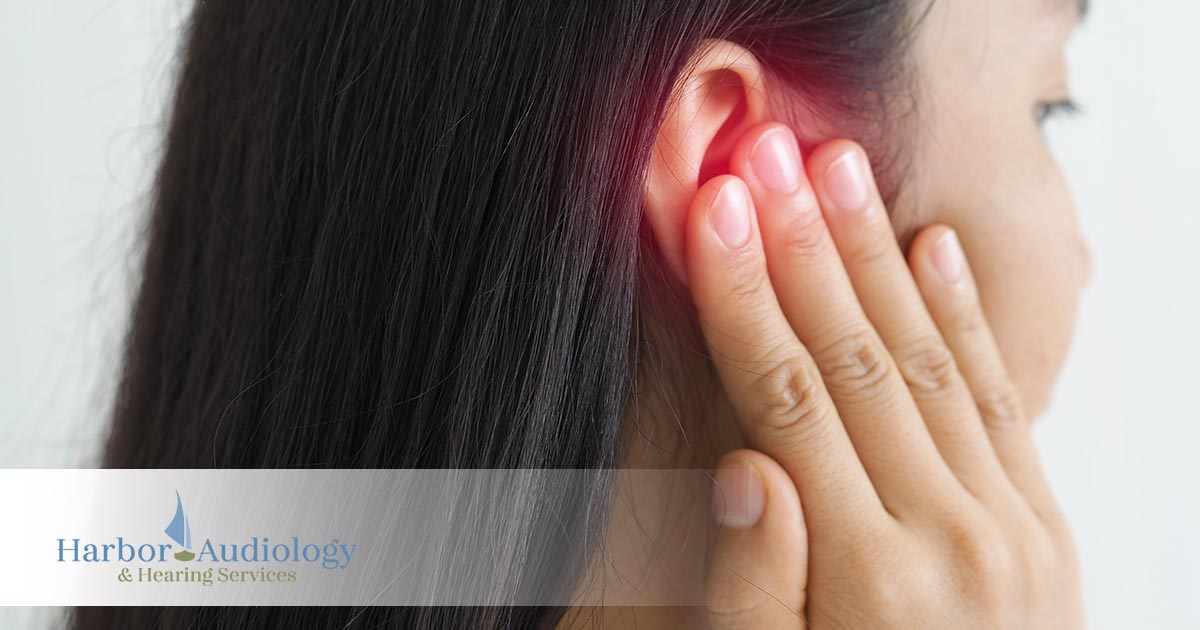 What Causes a Ruptured Eardrum?

Probably just about everyone has heard the term “ear-splitting.” Extremely loud noises from gunshots or explosions can generate so much energy inside the ear canal that they overcome the best efforts of tiny muscles around the bones in the ear to block the sound. It really is possible to split open the eardrum with extremely loud noise.

But this cause of ruptured eardrums is rare.

Eardrum Rupture Is More Likely to Come on Slowly

Antibiotic treatment is something that has to be managed by your ENT or primary care physician. There is a balance between too much antibiotic therapy and not enough. Middle ear infections that aren’t treated can cause serious infections in the brain and blood clots in some of the blood vessels that serve the ears.

It’s rare for a ruptured eardrum to be caused directly by infection. It is more often a combination of infection, inflammation, ischemia, and some triggering event, like those we will discuss in a moment. However, a mold called Aspergillus niger can cause direct damage to the eardrum. 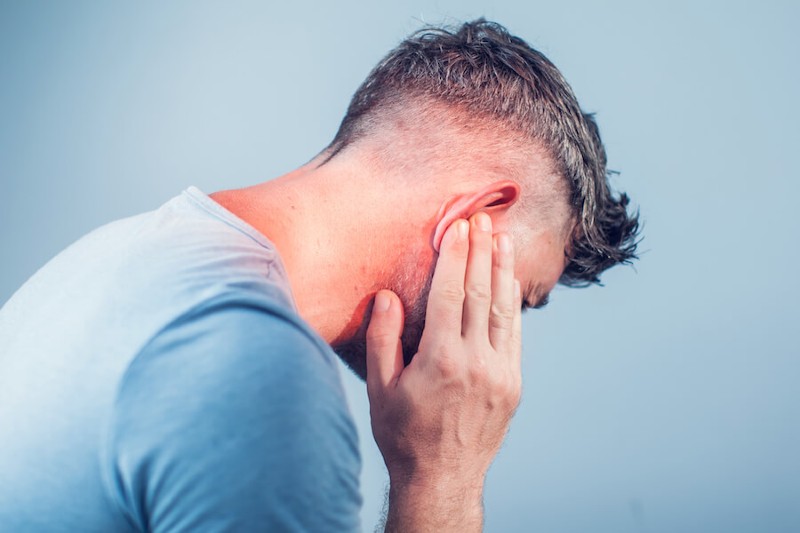 Ruptured eardrum due to “ear-splitting” noise is rare. So are these causes of eardrum rupture:

What Are the Symptoms of Ruptured Eardrum?

Some of the following are the more serious, acute symptoms of ruptured eardrum. You should get to the ER or make an appointment with an ENT immediately if you experience:

Harbor Audiology is experienced in filing for VA benefits, and we work with all major insurance plans. We are open most evenings and Saturdays. Harbor Audiology has offices in Tacoma, Gig Harbor, Silverdale, Sequim, Port Angeles, and Bainbridge Island. Request your appointment online today!