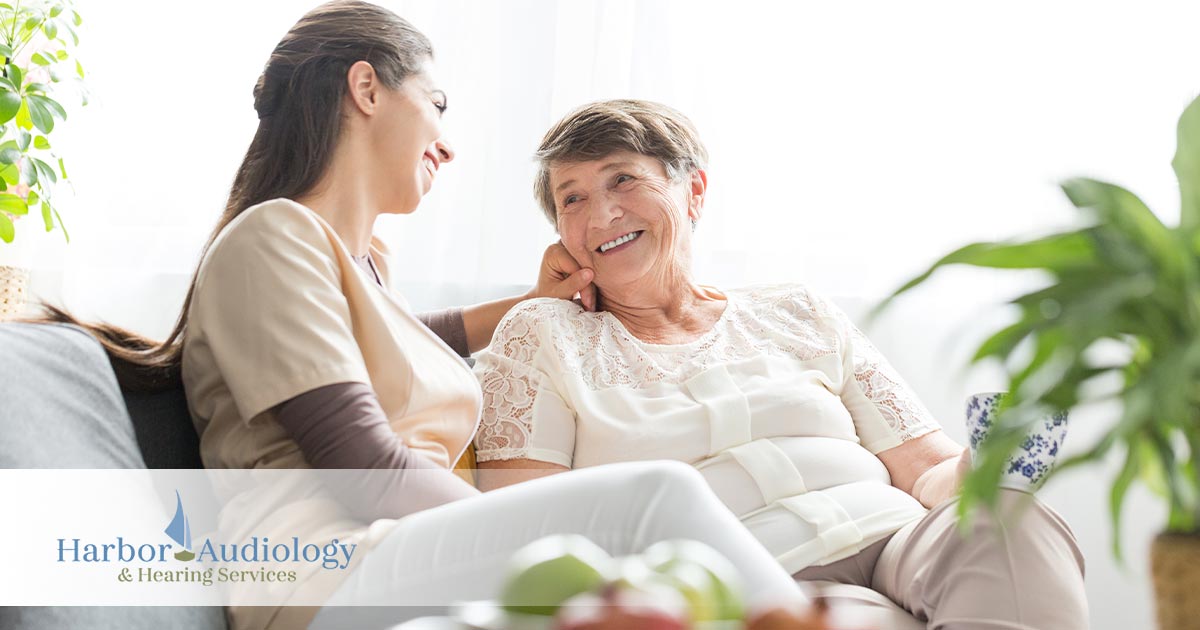 What are the Signs of Hearing Loss in the Elderly?

Older adults in the United States are seldom referred to audiologists for testing and treatment for hearing loss.

In a report published 2 March 2021, the National Poll on Healthy Aging reported that only 20% of healthy adults aged 50 to 80 had been asked by their primary care physicians in the last two years if they had hearing problems.

Among Americans aged 50 to 80 who rated their hearing as poor to fair, 26% had been asked by their physicians if they needed a referral to treatment. Only 23% had actually had a hearing exam in the past two years.

If you aren’t sure whether you may be suffering age-related heating problems, consider whether any of these presentations applies to you.

When auditory loss is related to aging and the cumulative effects of excessive exposure to noise, it usually affects both ears. Hearing loss that affects just one ear usually has some other origin, ranging from excessive ear wax to hardening of the bones in the inner ear that vibrate so you can sense sound.

The 2014 National Health Interview Survey reported that 43% of American adults over the age of 70 were aware of some degree of hearing loss. The figure for people who are at least 65 is 30%. Just one in 20 Americans under the age of 40 reported hearing issues. Hearing loss affects men and women, people of all races, and people of every national origin. It’s worst, however, for people who have worked around loud equipment, played in rock bands, or participated in shooting sports most of their lives. 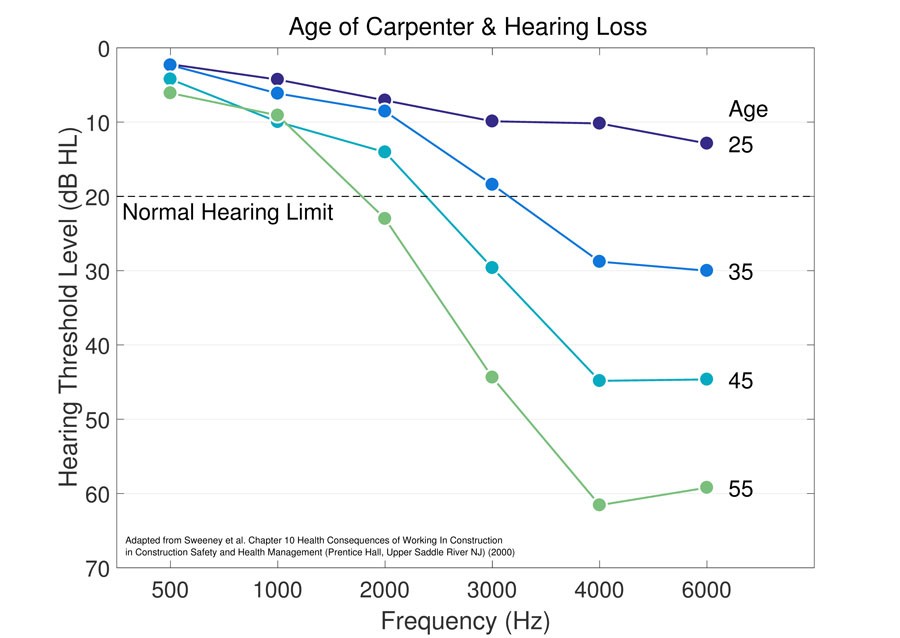 Is there an explanation for age-related hearing loss other than you’re getting old?

Actually, auditory loss doesn’t mean you’re old. It just tends to be progressive, getting worse over time. As we are always advising our patients at Harbor Audiology, it’s always best to get the treatment you need as soon as possible so you can keep as much of your hearing as possible.

Some of the progressive conditions that result in loss of hearing include:

Hearing loss can also be a long-term effect of diabetes, both type 1 and type 2. It can be caused by certain medications, especially certain antibiotics. And it is not unusual for age-related auditory loss to result from years of exposure to excessive intensity of sound.

The hearing specialists at Harbor Audiology can provide you the timely care you need to keep the most hearing possible. We can also help you with the latest auditory aids.

Our staff can help you with your questions about insurance, VA benefits and filing for workers compensation claims. Our offices are open most evenings and Saturdays. Harbor Audiology has offices in Gig Harbor, Tacoma, Sequim, Silverdale, Port Angeles, and Bainbridge Island. Request your appointment online today!