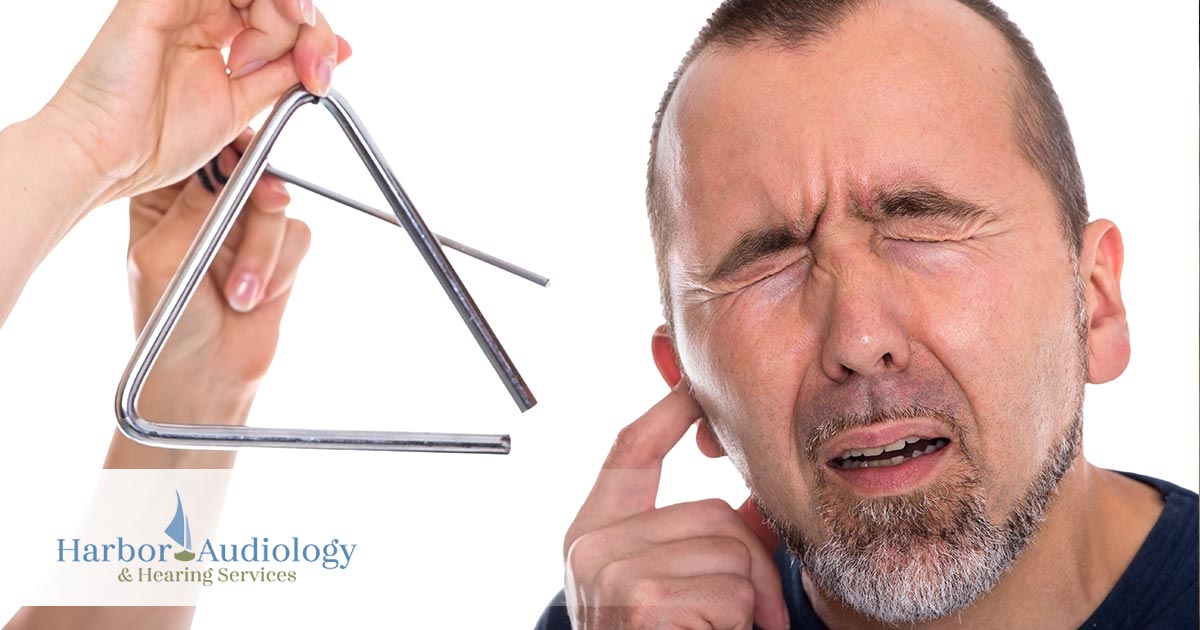 If you hear a constant whooshing, clicking, or thumping sound in one or both ears that seems to follow a steady beat, you may have a relatively rare condition known as pulsatile tinnitus.

What is Pulsatile Tinnitus?

Tinnitus is the condition of hearing sound when no external sound is present. Tinnitus differs from hallucinations in that tinnitus is just the repetitive perception of sound. The sounds in tinnitus do not have meaning or emotive power. They can be emotionally distressing, but only in the same sense that any other repeated sound causes psychological distress to those experiencing them.

The kinds of sound that people who have this hear are most often described as ringing. The word tinnitus is derived from the Latin word tinnere, meaning “to ring.” This can also cause the sensation of ringing, whistling, buzzing, humming, whooshing, and thumping sounds repeatedly without any physical cause outside the person who hears them.

Pulsatile tinnitus is a form of objective. It is like other forms of this impairment, in that you hear a repetitive sound that other people do not without the help of a stethoscope.

What’s different about pulsatile symptoms is that this sound is generated by your cardiovascular system rather than by other causes, and the nature of the sound the patient hears.

What are the Symptoms of Pulsatile Tinnitus?

The definitive symptom of pulsatile varieties is hearing a sound that seems to be in sync with your pulse. You may hear a “thump, thump, thump” or a “hum, hum, hum,” or a “buzz, buzz, buzz” with the same rhythm as your own heartbeat.

Pulsatile tinnitus can be just annoying, or it can be debilitating. The constant noise inside one’s head can lead to other serious symptoms.

Just about anyone who suffers from this will have to deal with stress, anxiety, depression, and fatigue. The constant sound from tinnitus makes sleeping difficult. When people do not get the sleep they need, their coping skills are impaired. Things happen in day to day life that leave them understandably concerned about their abilities to participate fully in family, fun activities, social commitments, school, and work.

But the most serious symptoms are not necessarily medical. When otolaryngologists, specialists in hearing and speech issues, assess the severity of pulsatile tinnitus, they ask questions like these from the Tinnitus Handicap Inventory Severity Scale:

Otolaryngologists and ENTs (doctors who specialize in the ear, nose, and throat) classify the severity of pulsatile tinnitus on a scale of 1 to 5.

Grade 1: is a slight case, rhythmic sounds are only heard in a quiet environment and the condition does not cause loss of sleep or interfere with daily activities.

Grade 2: is a mild case. It is easily covered up by white noise or environmental sounds. It occasionally interferes with sleep but not with daily activities.

Grade 3: is a moderate case. It is noticed even when there is ambient sound, and it interferes with daily activities.

Grade 4: is a severe case. Masking the sound with white noise or distracting sounds in the environment is ineffective. The condition interferes with daily activities and is especially problematic in quiet places.

Grade 5: is a catastrophic case. The pulsatile sounds are heard constantly, and every aspect of life is significantly affected. 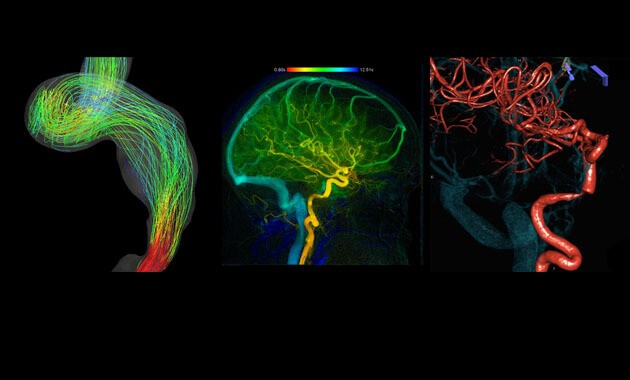 A generalized increase in the flow of blood throughout the entire body can be triggered by an overactive thyroid. The circulatory system uses increased blood flow to compensate for a loss in the oxygen-carrying capacity of hemoglobin when there is anemia. Increased blood flow occurs in a variety of situations, such as after heavy exercise or during pregnancy.

Localized increased blood flow can result from a defect in a blood vessel inside the ear known as the stapedial artery. This artery usually closes before birth but sometimes it remains open, carrying an excess of blood near the ear canal. Tumors can also cause increased local blood flow.

Turbulent blood flow occurs when hardening of the arteries blocks the passage of blood. The body responds to arterial blockages by creating collateral vessels to carry blood around the area of the blockage. These twisting, winding, turning small blood vessels are essential for supplying the brain with oxygen but can cause pulsatile tinnitus.

These symptoms are always a reason to seek a professional evaluation. That is because there are times that this condition is the first symptom of a serious condition such as these:

What are the Treatment Options for Pulsatile Tinnitus?

The first step toward treatment is an accurate diagnosis. The first step is to make an appointment with an audiologist for a hearing test to eliminate the possibility of other kinds of hearing problems or to treat them if they are found.

Then it is necessary to be seen by an ENT, a doctor who specializes in ear, nose, and throat conditions. This doctor may order an MRI or CT scan of the head to look for vascular malformations and give you tests to measure the responsiveness of your eardrum and your brain to sound.

The next steps in your treatment sometimes include surgery if there is a defect in a blood vessel. It’s more common to be prescribed a wearable device that looks something like a hearing aid to generate white noise to mask the sound and white noise generators for your bedroom when you sleep without wearing your hearing aids.

It is also possible to wear a device that uses music at prescribed frequencies to train your brain to tune out the tinnitus.

Get Proper Treatment for Your Pulsatile Tinnitus

Wondering which of these options will work for you? Your first step is to see your audiologist. Harbor audiology is here to help.