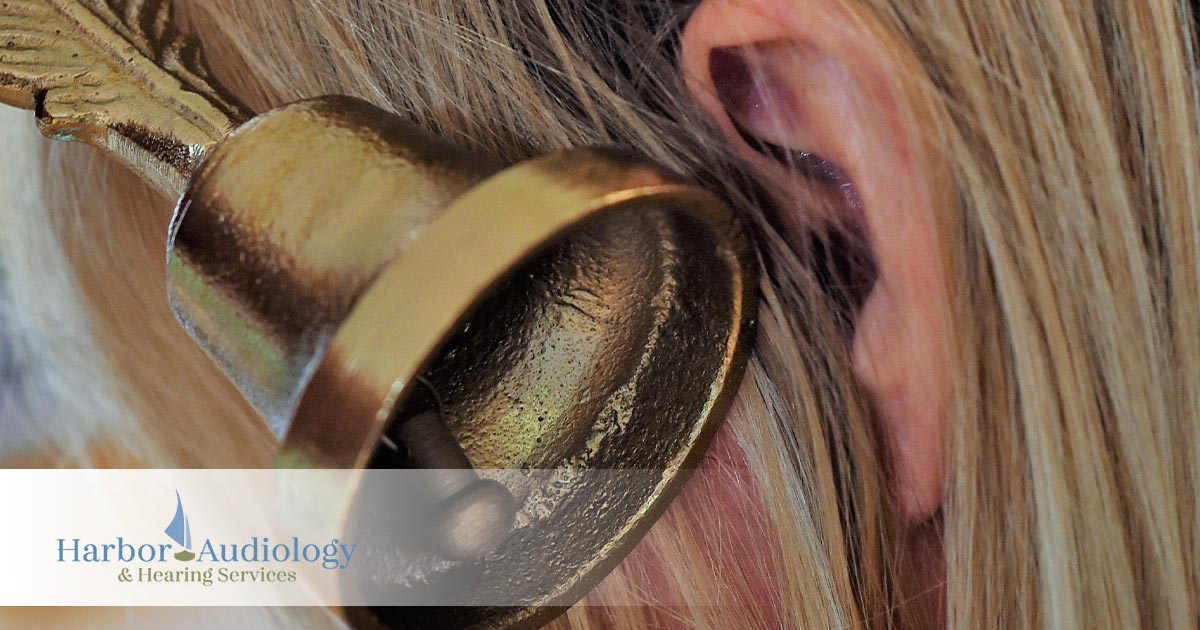 How Long Does Tinnitus Last?

Tinnitus is characterized by either a vibrating, clicking, humming, roaring, buzzing, but most commonly, ringing sound that does not appear to go away.
The term tinnitus comes from the Latin word tinnire, meaning to ring. It is the perception of sound in the absence of any outside sounds. It is unrelated to any event in the environment of the person hearing it.

Tinnitus is a condition that is “all in your head,” but it is most definitely not imaginary. Tinnitus results from physical changes to your body.

Sometimes this has objective causes. This kind is not just something you can hear. It is something that people around you can hear. Objective tinnitus is a sound created in the ear, head, or neck. It is most often a muscular or vascular problem.

This muscle-related form can result from several kinds of neuromuscular diseases, such as amyotrophic lateral sclerosis. In these cases, there is nothing wrong with the person’s hearing, but the stapedius or tensor tympani muscles along the ear canal can flutter, resulting in the continuous noises that the ear is picking up. This problem is more likely to occur on just one side of the head but can occur on both.

The blood vessel-related form can typically be a thumping sound that has the same rhythm as the pulse. This phenomenon can occur when there has been some kind of injury to the carotid artery that twists its path or brings it too near to the ear canal. It can occur when there has been an injury to the jugular vein, or another vein injury usually causing a humming sound. This is a kind that the doctor can hear themselves with a stethoscope.

Subjective tinnitus is a sound that cannot be heard by anyone except the person experiencing it. The easiest way to understand the cause of subjective symptoms is to compare it to a short circuit in the nerves that go from the ear to the brain.

When the cochlea is damaged by exposure to a very loud sound, an infection, or there is some other injury to the nerves in this part of the ear, they can start firing continuously, sending signals to the brain even when there is no true sound falling on the ear. The result is a ringing, buzzing, roaring, clicking, hissing, or buzzing sound that will not go away. 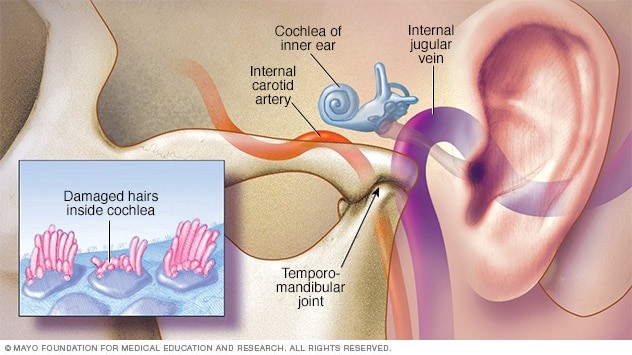 How Long Does Tinnitus Last?

There is a universal answer to the question of how long this lasts: No matter how long it lasts, it is too long for comfort. But the answers to this question often range from less than 24 hours to several months, and in some cases forever.

Let us start with the kind that goes away, usually, in 16 to 24 hours. This kind of ringing in the ears occurs after exposure to a very loud sound. This kind is related to damage to the tiny sensory hairs lining the ear canal. When they begin to recover, the problem goes away.

There is another form that may go away in about a week. This form is typically caused by an ear or sinus infection, although it can also occur during a cold or flu. Here the problem is a buildup of fluid inside the ear canal. This kind goes away on its own, but people who are experiencing symptoms for a week or longer after other allergies, cold, and flu symptoms go away may need to be seen by their doctors.

Other kinds can persist for months or years. Expanding on the causes we stated above, there are certain causes that can make it a more or less permanent condition.

Will Tinnitus Just go Away?

Tinnitus that is caused by a single exposure to a very loud sound or by colds or flu goes away in time. But overcoming this from other causes requires help from your audiologist. If you are experiencing lasting symptoms of tinnitus, contact our professionals at Harbor Audiology to schedule with a professional audiologist today.